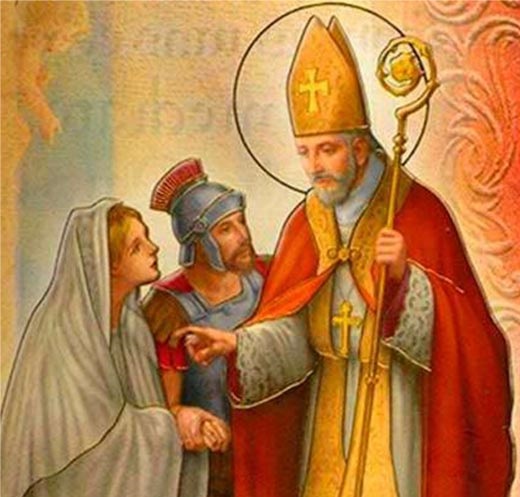 Many are still today the legends about this Cristian saint, and most of those legends were created during the Middle Ages in Europe. It was also at that time when this festivity started to be associated with love because of the execution of Saint Valentine on February 14.

Valentine was a Roman priest during the third century, the time of the Roman emperor Claudius II. This emperor banned the marriage among his soldiers because he believed that being single would let them be more fierce since they didn’t have any tie. However, it is said that Valentine married several couples in secret; shortly after that he was discovered and executed in Rome on February 14, 270.

These relics were a gift from the Pope to king Charles IV at the end of the 18th century and those began to be shown to the public in 1984.